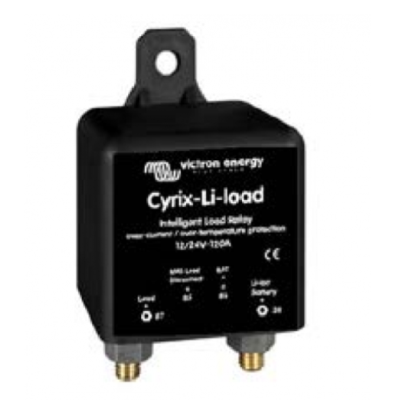 The Cyrix-Li-load will disengage when its control input becomes free floating. If the battery voltage recovers after disconnecting (which will happen when no other loads are connected to the battery), the output of the BMS will become high and the Cyrix will reengage after 30 seconds. After 3 attempts to reengage, the Cyrix will remain disengaged until battery voltage has increased to more than 13V (resp. 26V or 52V) during at least 30 seconds (which is a sign that the battery is being recharged). Alternatively, a BatteryProtect can be used (advantage: very low power consumption). 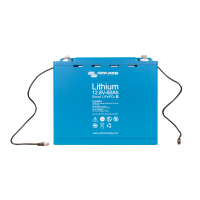 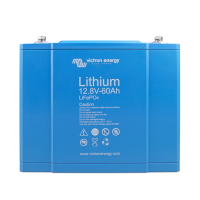 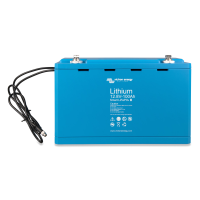 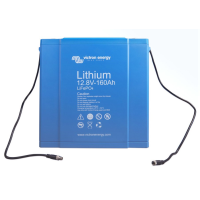 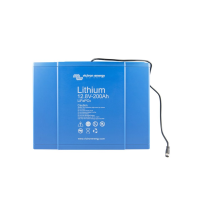 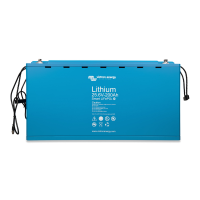 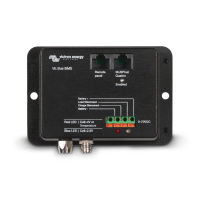